"... always a few dance steps ahead of their time, and nothing has changed."
- B. Bentley (2016) former VP of Warner Bros. Records

It is rare when a band performs together for a decade much less two decades..... But Austin's EXTREME HEAT has a performance life that spans five decades. Formed in 1977 from the critically acclaimed band Steam Heat, EXTREME HEAT cut its musical teeth playing legendary Austin venues like the Armadillo, Liberty Lunch, Steamboat, Antones, and the Saxon Pub. 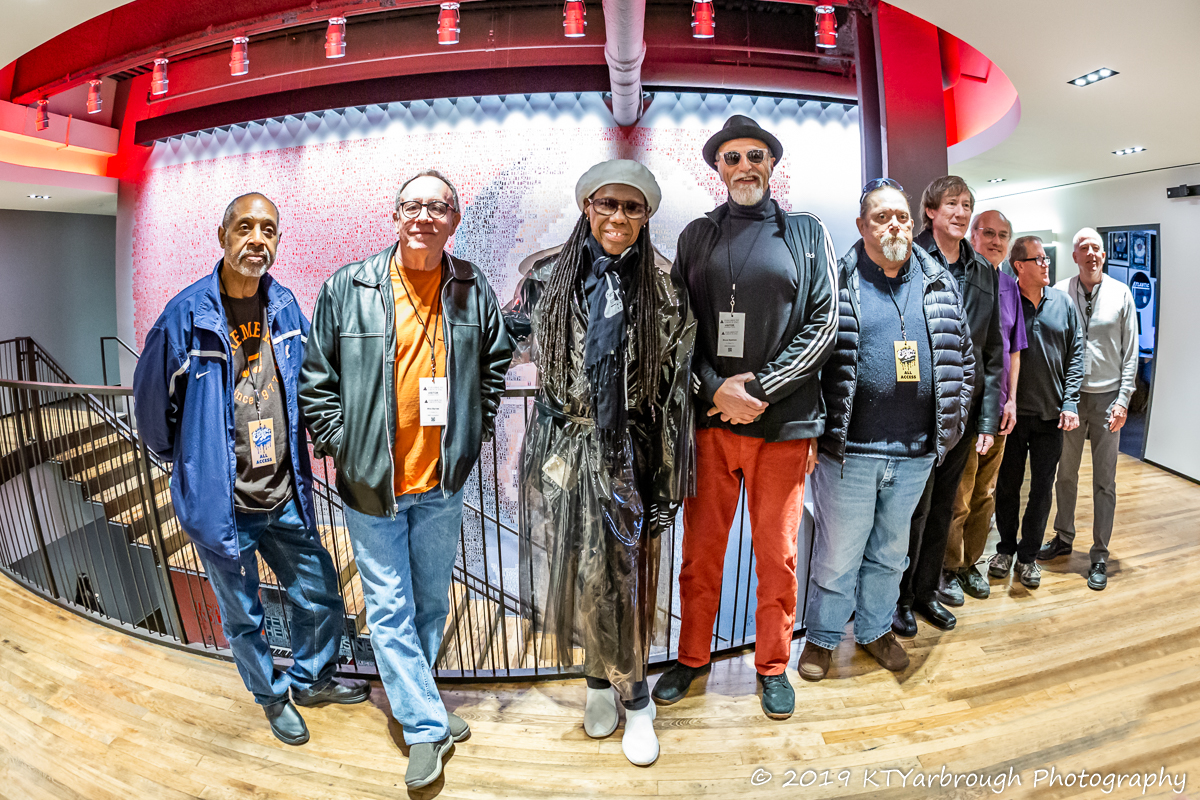 During the 1980's and 1990's EXTREME HEAT's eclectic, funky, jazz, and rock influenced sound was heard throughout Texas as a constant presence in the clubs and music festivals of Houston, Dallas-Ft. Worth, San Antonio, Corpus Christi, Lubbock, Amarillo and Tyler. It was also during this period that the band released four albums and were the winners of readers polls and the subject of reviews and articles in music publications across the state.